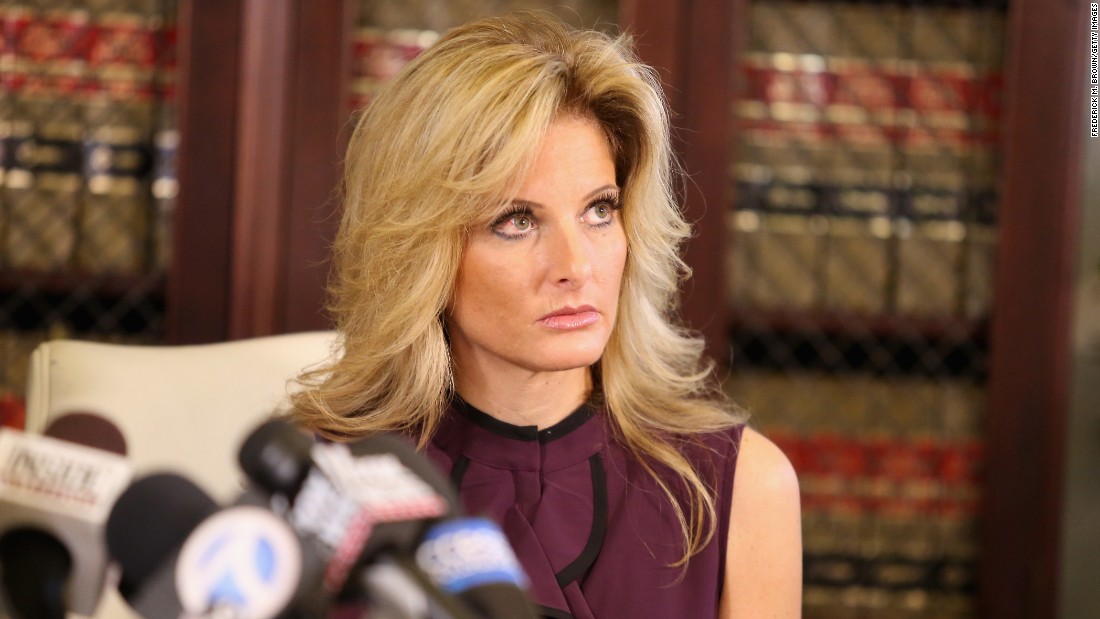 (CNN)The lawyer representing former “Apprentice” contestant Summer Zervos in her defamation lawsuit against President Donald Trump filed a memorandum opposing Trump’s attempt to have the case temporarily suspended until his appeal, which is pending, has been decided.

“Immediately after he made each derogatory statement, I would get calls and people coming to my restaurant threatening me or my business,” said Zervos, who runs a restaurant in California.
“They would shout ‘lying c–t’ or ‘lying b–tch’ into the phone and say I should die, or say that they would drive us out of business,” she said. “Several customers told me specifically that they would no longer come to my restaurant because I had lied. Other people called and placed fake take-out orders to hurt my business. I worried constantly for my safety, the safety of my family and the people I work with.”
“Because I’m a Republican and small-business owner and live among many supporters of Defendant [Trump], it was especially bad,” Zervos said. 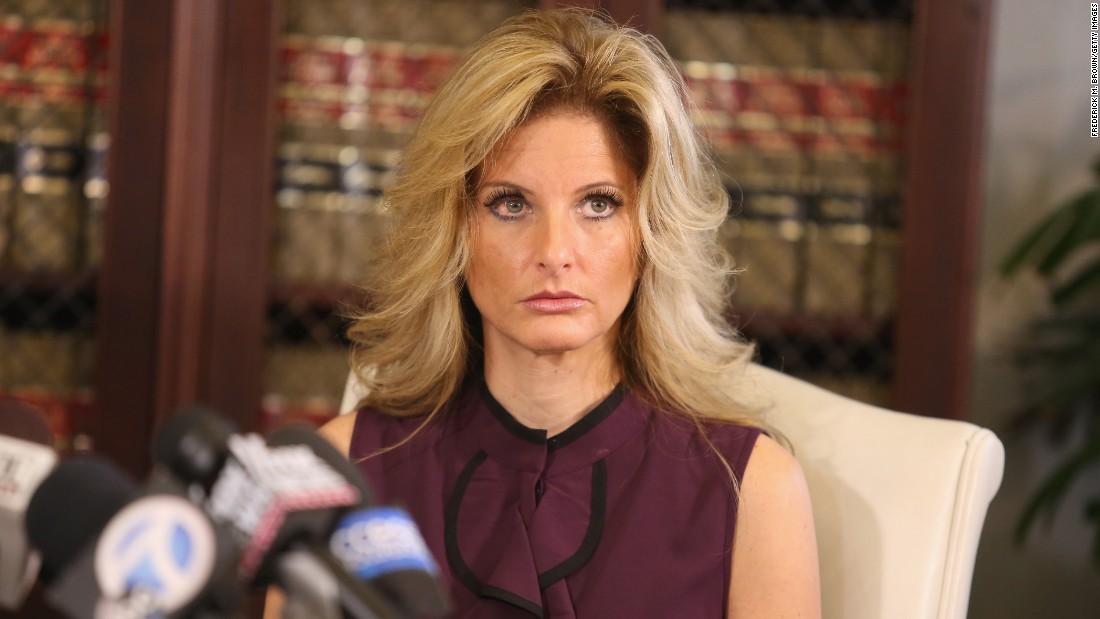 Attorney Mariann Wang filed Zervos’ response about a week after Trump’s attorney, Marc Kasowitz, asked the judge for an interim stay in the case.
Kasowitz is appealing a March 20 ruling by New York Supreme Court Justice Jennifer Schecter, who allowed the case to go forward by denying Trump’s motion to dismiss. He wants the appellate court to revisit the matter of whether the Constitution’s Supremacy Clause bars a state court from hearing an action against a sitting president; Schecter ruled it does not. Kasowitz argues Schecter also erred on denying the President’s motion to dismiss or delay the case on First Amendment grounds.
In the 19-page document filed Tuesday, Wang argues that Trump’s legal team mischaracterized the legal standards that apply to the case, in part, by erroneously relying on federal case law rather than state case law, which applies in this case; and that he is not likely to succeed on the merits of his appeal to have the case dismissed. Wang maintains that Trump has not demonstrated that he will be harmed if no stay is granted, fails to acknowledge that pausing the case would harm Zervos and argues a stay would needlessly delay the resolution of this case.
She filed 15 exhibits to support her argument. Those exhibits include copies of various legal documents in the case, of communications between Wang and Kasowitz and of letters written by Kasowitz threatening defamation actions, including against The New York Times after it printed a story about women accusing Trump of misconduct in October 2016. 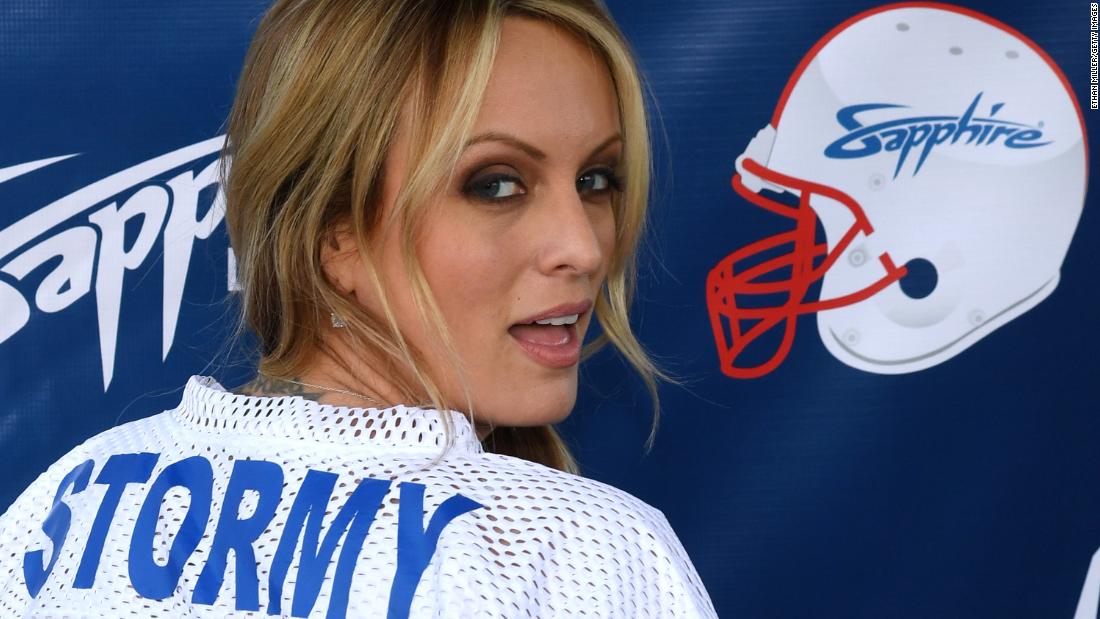 Kasowitz plans to perfect the appeal, a technical term that means preparing the case for the judge, by July 9, one of many deadlines established by the court as part of the appeal process. Based on an agreement filed last week between Kasowitz and Wang, the actual appeal will not be heard until September.
Schecter’s decision to allow Zervos’ case to move forward was a significant development for a President already facing a lawsuit by adult film star Stormy Daniels, who was paid to keep quiet about her allegations of a consensual affair with Trump. It could also open the floodgates for similar cases focused not on the alleged misconduct itself, but on Trump’s response to the allegations. The White House ‎has denied Trump had any encounter with Daniels.
Zervos is one of more than a dozen women who have accused Trump of sexual misconduct ranging from groping of their buttocks and genitalia to unwanted kissing. He has also been accused by two additional women of inappropriate behavior like ogling. Trump’s team has denied all the allegations.