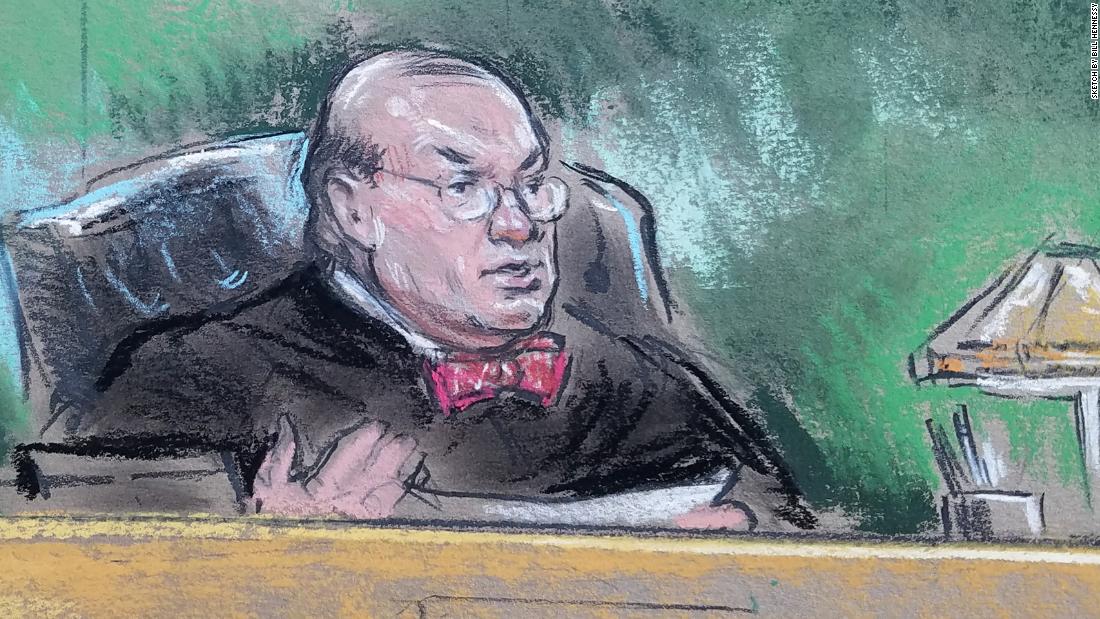 (CNN)Judge to federal government: The entertainment business has moved on from the Truman era, and so has antitrust law.

In 1948 the US Supreme Court ordered Hollywood studios to sell their movie theaters, following the then-popular idea that the government should police marketplace competition by restraining businesses’ vertical integration — or as we might put it these days, by ordering content kept separate from distribution.
The surprise in 2018 is not so much that US District Judge Richard Leon rejected the government’s challenge to the $85 billion AT&T-Time Warner merger. That much was expected by most antitrust watchers. The shock came from the stinging way he rejected the government’s evidence — using language such as “gossamer thin” and “poppycock.”
That surprise wasn’t an unpleasant one for many. Media and telecom stocks rose on Wall Street, with the decision widely seen as green lighting further hookups of cable and wireless distributors with content providers, such as a potential Comcast deal for 21st Century Fox. 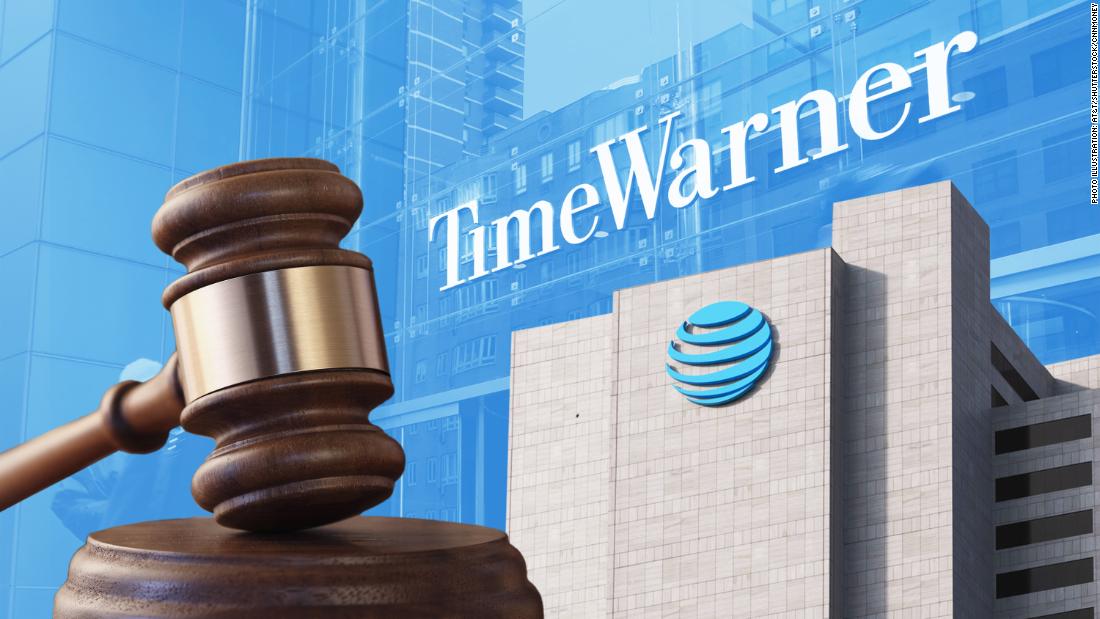 While “horizontal” challenges to mergers between competitors who sell to the same group of customers are alive and well, the government hadn’t gone all the way to a court decision in a vertical merger case in 40 years (and it lost then, too). It’s been more than 30 years since the government successfully opposed a vertical merger, though it’s sometimes negotiated to attach strings in order to proceed.
Until recently, media companies could do well at either the content end — like Time Warner, with its properties such as CNN, Turner and HBO — or at the distribution end, like AT&T with its vast consumer base including cell phone and satellite users. You could be good at making shows even if you weren’t good at getting to know individual customers and their data.
Now, amid rapid technological change, the advantage has shifted to companies that can do both, commissioning original programming while also knowing a lot in real time about who is watching and how, making informed predictions about what they might want to watch tomorrow or next year. Netflix, Hulu and Amazon, for example — with Facebook, Google and others coming up fast — can do both. Enterprises of this sort, the judge wrote, “have driven much of the recent innovation in the video programming and distribution industry.” 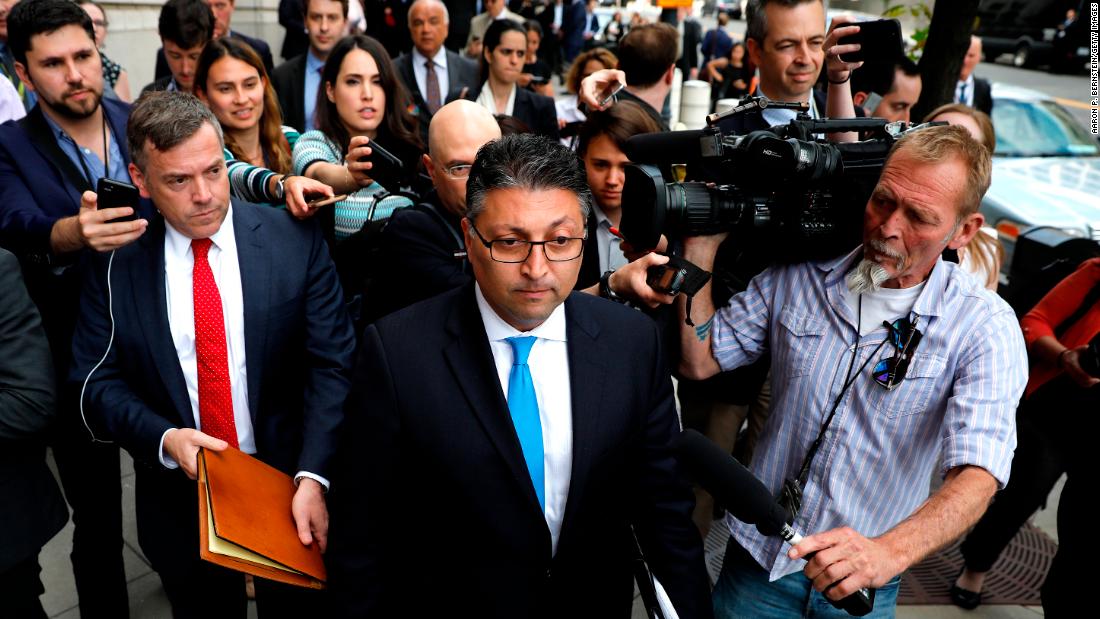 The government’s own merger guidelines describe vertical mergers as “not invariably innocuous,” a backhanded phrasing that points to the uphill legal burden of showing that the case at hand was in some way exceptional. And while the Department of Justice tried that, as with one theory about how existing distributors such as cable companies would be squeezed in negotiations, the judge found after a full trial it hadn’t come near to proving its case. Sample problem: It had analyzed as a market a slice of the TV business so narrowly defined that it excluded Netflix and the other new(ish) providers.
Meanwhile, AT&T’s lawyers pointed to uncontested big savings the merger would yield for the company and its customers: The government’s own expert acknowledged that customers of AT&T’s DirecTV and U-verse services would “pay a total of about $350 million less per year for their video distribution services.” Perhaps bigger, the combination would promote innovation. To quote the opinion: “The merged entity could, for instance, gather and edit individual news clips from CNN throughout the day — all tailored to a given user’s interests — and deliver that news to the wireless customer for viewing on his or her fifteen-minute break.”

The days of the Hollywood studio system are long gone, and so is the old antitrust law. It should be too late for Washington to block this deal at the altar; even trying would be as futile as attempting to separate Net from Flix or You from Tube.