Finnish distiller Altia Oyj is betting on a little known handcrafted spirit with an unpronounceable name as it seeks to gain a share of the booming U.S. vodka market.

Altia is banking on Koskenkorva — loosely translated as the edge of the rapids — to win the battle in American bars against global giants including Diageo Plc’s Smirnoff and Pernod Ricard SA’s Absolut. It’s now gearing up to finance that expansion via an initial public offering. 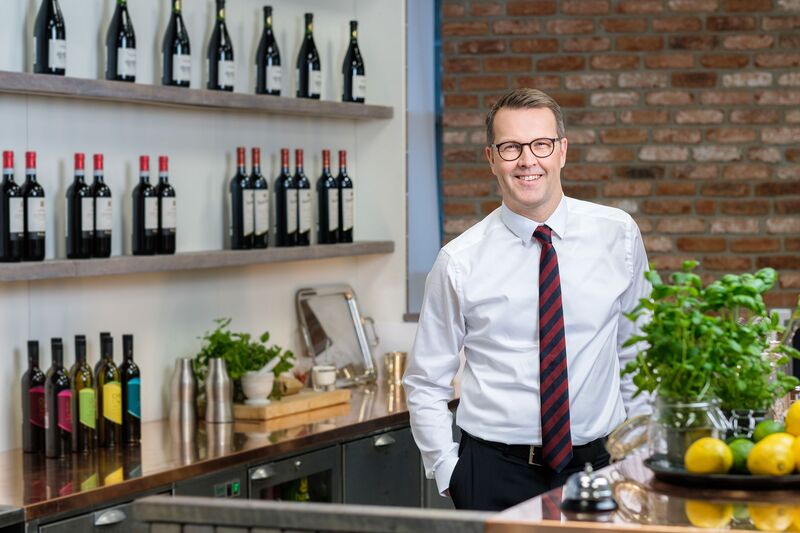 “There’s a huge craft boom in strong spirits,” Chief Executive Officer Pekka Tennila said in an interview in Helsinki on Friday. “Koskenkorva is seen as a craft vodka in the U.S. and gets traction from its roots in the Koskenkorva village. That’s the big change in the markets — people are shifting from global giants to smaller, local distillers that come with a story.”

Koskenkorva is still distilled in a small village nestled among barley fields deep in the northern Finnish countryside. Made since 1953, the vodka was Finland’s best-selling spirit for decades and still retains an iconic position as one of the drinks of choice. It’s now sold in almost 30 countries and in the U.S., Altia is building up its distributor network and marketing efforts with partner Infinium Spirits Inc.

In the Nordic and Baltic regions, Altia is relying on a wider array of beverages. Its portfolio includes brands such as Renault and Larsen cognacs, as well as Xante liqueur and Chill Out wines. Among spirits, growth is led by gin and whisky and in wines, sparkling is the fastest growing, according to Tennila.

Altia, which is currently fully government owned, plans to sell shares as soon as March on the main list of Helsinki stock exchange. The listing will consist of an initial public offering as well as a sale of shares held by the state, which intends to hold onto a 34 percent stake. Altia wants to use proceeds for expansion, both organically and through acquisitions, the CEO said.

The state turned down offers to buy the company without even looking at them, Economy Minister Mika Lintila told reporters on Friday. It wants to let ordinary Finns buy a slice of the vodka distiller, he said.

No financial details of the planned share sales were disclosed.