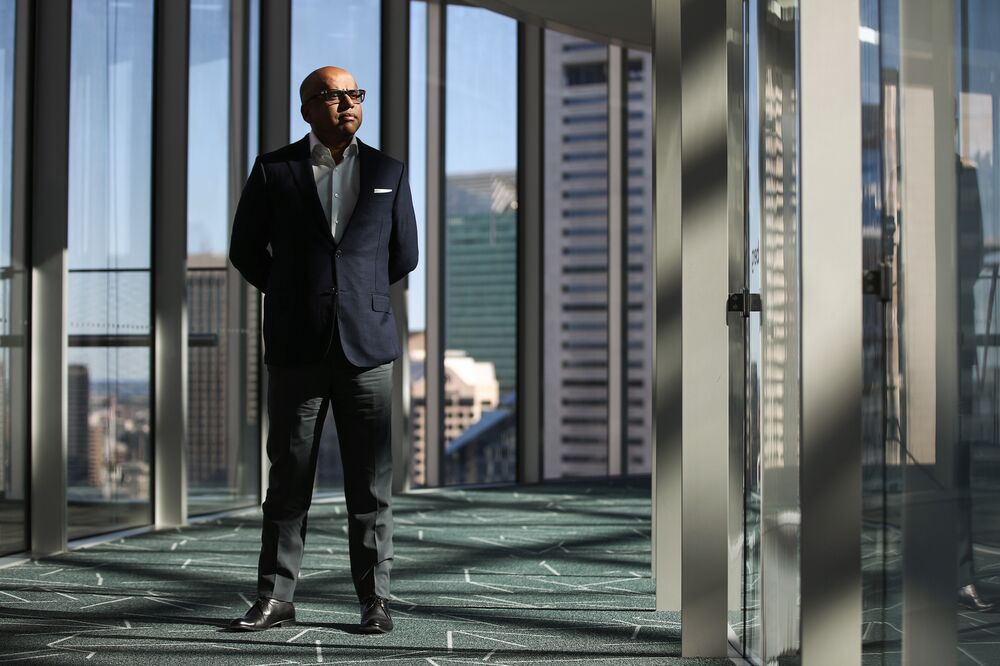 Tycoon Sanjeev Gupta could start building Formula 1-inspired electric vehicles in India and Australia early next decade, adding automobiles to a roster of global businesses that span steel-making to banking.

Gupta’s GFG Alliance, which aims to model the budget, lightweight city cars on a design developed by former McLaren Racing and Brabham technical director Gordon Murray, will build EV plants as part of his worldwide push into the auto supply chain.

“We are talking about city cars, about small, light, very, very economic cars,” he said in an interview in Sydney. “We will launch both in India and in Australia.”

GFG has been selected as preferred bidder for Indian auto parts maker Amtek Auto Ltd., and acquiring its assets will give it a platform for further expansion in the second-most populous nation, Gupta said. 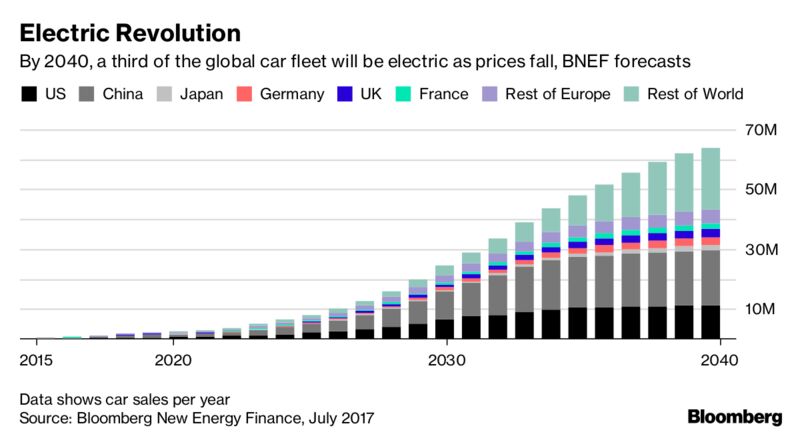 India almost doubled sales of EVs in 2017, though they account for only about 0.1 percent of total new vehicle sales, according to Bloomberg New Energy Finance. Demand for private passenger EVs is seen increasing from the mid-to-late 2020’s as cheaper models enter the market and the nation installs charging infrastructure. Toyota Motor Corp. and Suzuki Motor Corp. are among manufacturers developing plans to begin EV sales in India.

In Australia, the demise of its car industry has created an opportunity, according to Gupta, who’s relocated there following local deals including the purchase of the steel and iron ore assets of Arrium Ltd. from receivers. The closure of the country’s last auto plants in recent years has offered potential opportunities to acquire parts of assembly lines or body shops, he said.

Acquiring a mothballed plant or equipment would speed GFG’s entry into production, meaning it could begin as soon as 2020, though such a time-frame would be ambitious, according to Gupta. “Launching a car is not a joke, it’s a big undertaking,” he said in the interview last week. “If we are to do something with an existing plant then it’ll be faster.” Capital expenditure to enter production may be less than $500 million, “but not much south of that,” he said.

Murray’s iStream design applies motor-sport principles to reduce the weight of a regular vehicle and claims to cut the cost of an assembly plant by as much as 80 percent with a simplified production process. The ex-F1 designer also plans to move into production, including for external customers, according to an October statement. Gordon Murray Design Ltd. declined to comment on Gupta’s plans. 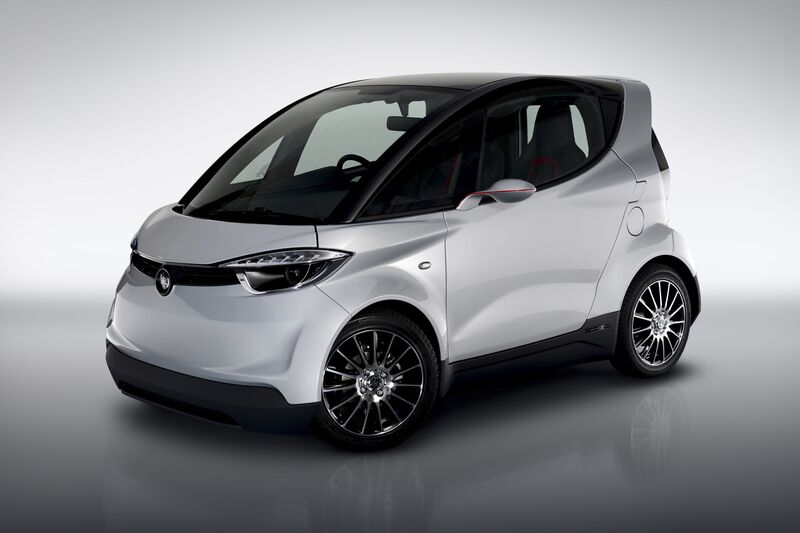 Lighter cars will offer better battery range — meaning motorists need to recharge less frequently, while the design allows producers to manufacture vehicles in smaller volumes than the sector’s dominant players, according to Gupta.

GFG, which produces automobile components in the U.K., has made a bid for AR Industries, a French manufacturer of aluminum wheels and is constructing a two million wheels a year plant in Scotland, next to its smelter in Fort William.

Gupta’s GFG has led an acquisitions spree since 2013 that’s included deals in Europe, the U.S. and Australia for businesses including steel mills, aluminum smelters, energy producers and automobile components manufacturers. The group has committed more than $3 billion to the investments, according to a statement.