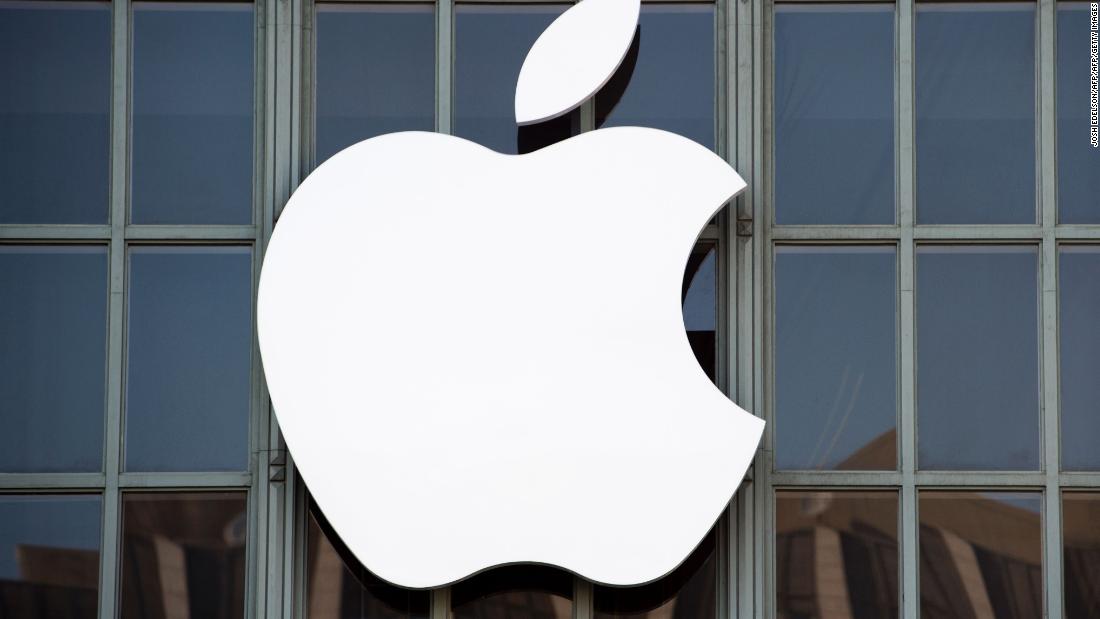 (CNN)As Americans work this week to finish their tax returns, I’m having a bout of envy, watching with longing while the biggest US corporations repatriate assets they formerly held overseas to avoid paying taxes as high as 35%, prior to the recent overhaul.

Now, with taxes as low as 15.5% for cash and stock gains and only 8% for real estate and hard assets, US multinationals will feel minimal pain when accessing an estimated $2.6 trillion in overseas earnings. And taxes on future gains may be negligible.
Thus, have Apple, Microsoft, Alphabet, Coca-Cola and other heavyweights been incentivized to repatriate billions of dollars in overseas profits. And the mandatory tax can be spread over eight years.
The cash grab is funding everything from paying down debt and fueling mergers to increasing dividends and share buybacks, as well as R&D spending and employee bonuses — Apple gave employees $2,500 in stock-related bonuses. It also is an attempt to eliminate corporate inversions, whereby American companies move their official headquarters to lower-tax havens like Ireland, the United Kingdom and Bermuda. 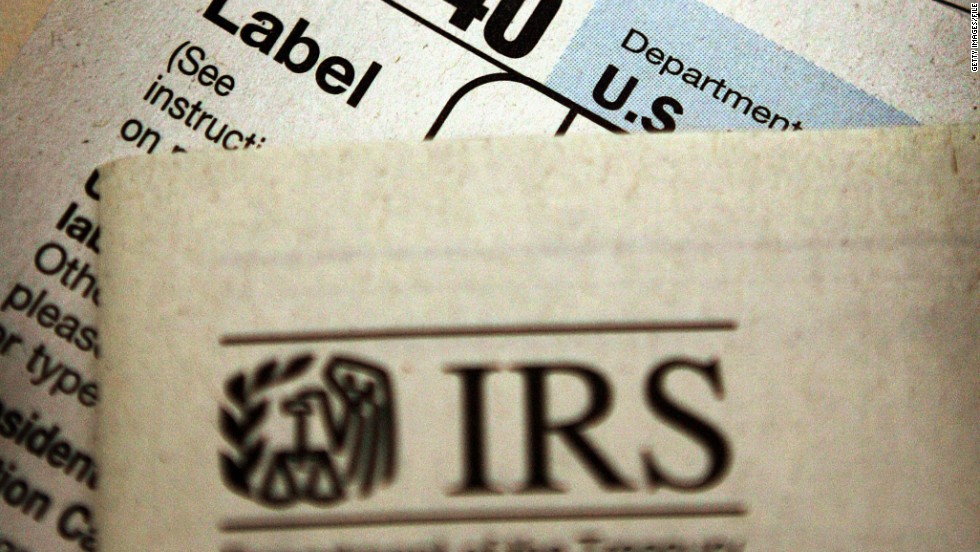 Now, I’m no Apple and have never held a nickel in a foreign subsidiary. But as a small business owner who has kept his nose down for more than 30 years, I know what it’s like to have a modest cash pile locked up and inaccessible except under extreme taxation, so that it might as well be in Ireland, or on Mars. It’s called a retirement account.
Although I’ve passed the gateway age of 59½ when funds can be withdrawn without penalty, I’m still working full tilt in the highest tax bracket of 37%. That means every dollar drawn from my pension plan today would yield only 63 cents. It’s like holding the keys to a brand-new Mercedes, knowing the moment you drive off the lot it becomes a used Saturn with rust buildup and worn brake pads. 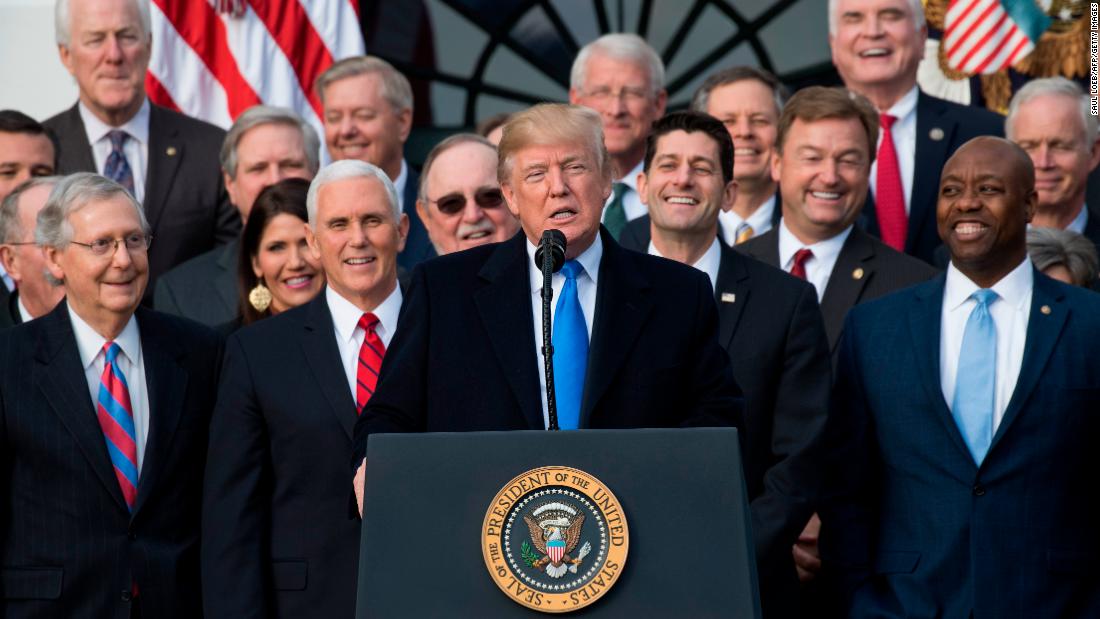 Each month I receive an optical illusion from my financial adviser showing the state of my retirement account. The pie-chart amounts look tempting, but I know from calculating taxes that the actual portion is a sliver beyond my grasp. There ought to be a sticker printed on the statement: “Caution — retirement objects are smaller than they appear.”
To be fair, that’s the trade-off many of us made decades ago when first contributing to IRAs, Keoghs, 401(K) and other tax-deferred accounts we knew would someday come due. Only the idea was that the day you started withdrawing the funds was when you stopped working and your reduced income dropped you into a lower tax bracket, so you could enjoy more of the fruits of your toil.
Today, many people across all professions are laboring deep into their 60s and beyond, knowing how much of their nest eggs will pour into taxes as soon as they crack them open. Consider that for married couples filing a joint return for 2018 with a combined income of more than $315,000 — substantial compensation, but hardly big-shot bucks in major urban markets such as New York — the federal tax bite is a hefty 32%. As much as 10% more vanishes if state and local taxes are factored in. For couples earning $165K-$315K, federal taxes will taketh away 24% in that bracket. And those percentages are actually a drop from what rates were in 2017. 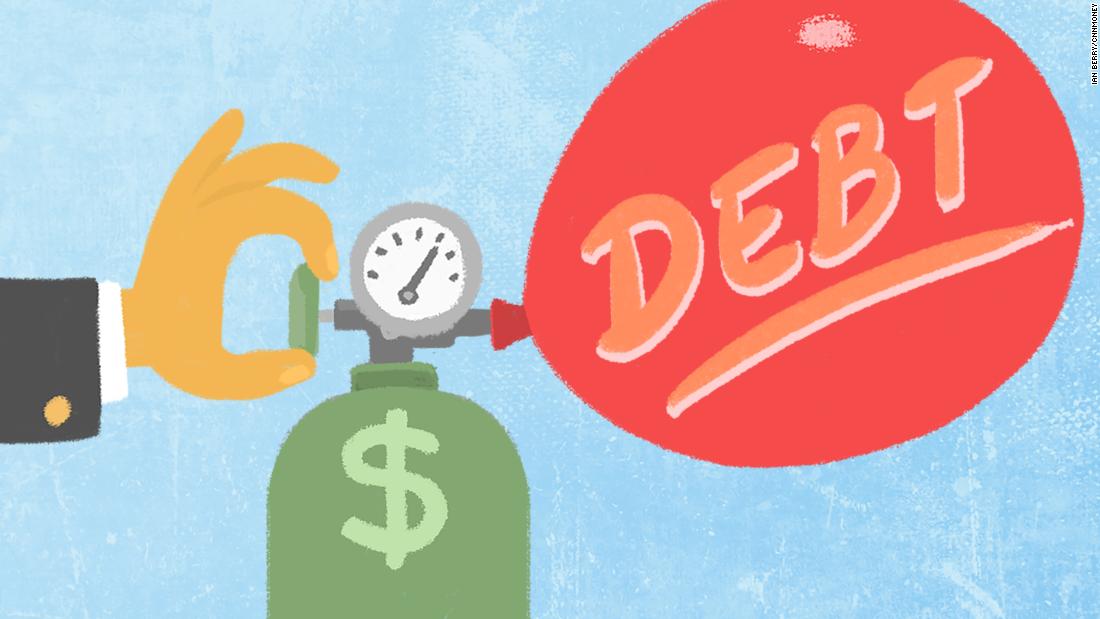 And so, we continue to defer, defer — which may cover our geriatric nursing care when that sad day comes but does nothing for the here-and-now.
I propose a radical idea to help Americans connect with their “offshore” savings while their golden years are still relatively golden. Offer an optional “deferment reward” tax of 15% for anyone wishing to access their retirement funds after, say, 62, regardless of personal bracket or amount taken. For the lowest earners, taxed at 12% based on joint incomes as meager as $19K, impose a token tax of 5%, or have mercy and grant amnesty.
Some will call it economic lunacy to encourage Americans to tap their retirement reserves prematurely, especially since US savings rates are near historic lows and life expectancies stretch beyond those of our parents’ generation. How many 67-year-olds have stashed away 10 times their salary — the amount Fidelity recommends as a safe target for retirement income at that age?
But for someone like me, who has dutifully shoveled money into retirement vehicles for more than 35 years, going back to when my bracket was far humbler, a tax of nearly 40% on distributions seems grinchy. So does 32%. Ditto 24%! 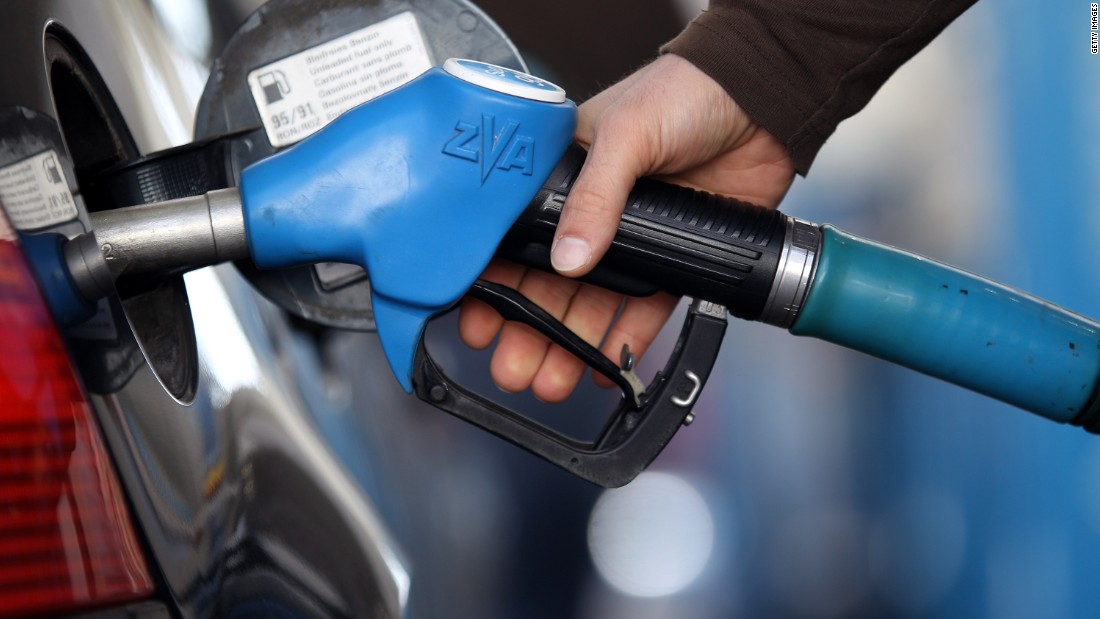 Just like Apple and Alphabet, however, I would willingly pay a 15% levy to liberate cherished funds that could be put to all sorts of mature use — a five-star vacation and sapphire bracelet for my wife, but also overdue apartment repairs, grad school tuition for one of our children, charitable donations, music theory classes, or reinvestment in my company with bonuses for longtime employees. In other words, things I can’t quite spring for now because I try to live well within my taxable means with minimal indulgence.
I’d still grudgingly accept full taxation on professional income earned now — if I’m fool enough to continue working like a maniac at age 64, then I deserve to be taxed like one. And let the IRS set an annual, percentage withdrawal cap so that people don’t get carried away and drain their savings on casino runs (it’s doubtful that most pre-retirees will suddenly go hog wild.)
But if our biggest corporations merit a holiday for their convoluted foreign tax schemes, shouldn’t individuals and families get a break for dipping into their hallowed retirement earnings, even if they’re not ready to quit working?
Wouldn’t it be better to have some of that money in circulation now, to spur economic activity as well as to fulfill personal goals long held in check by the tax man? 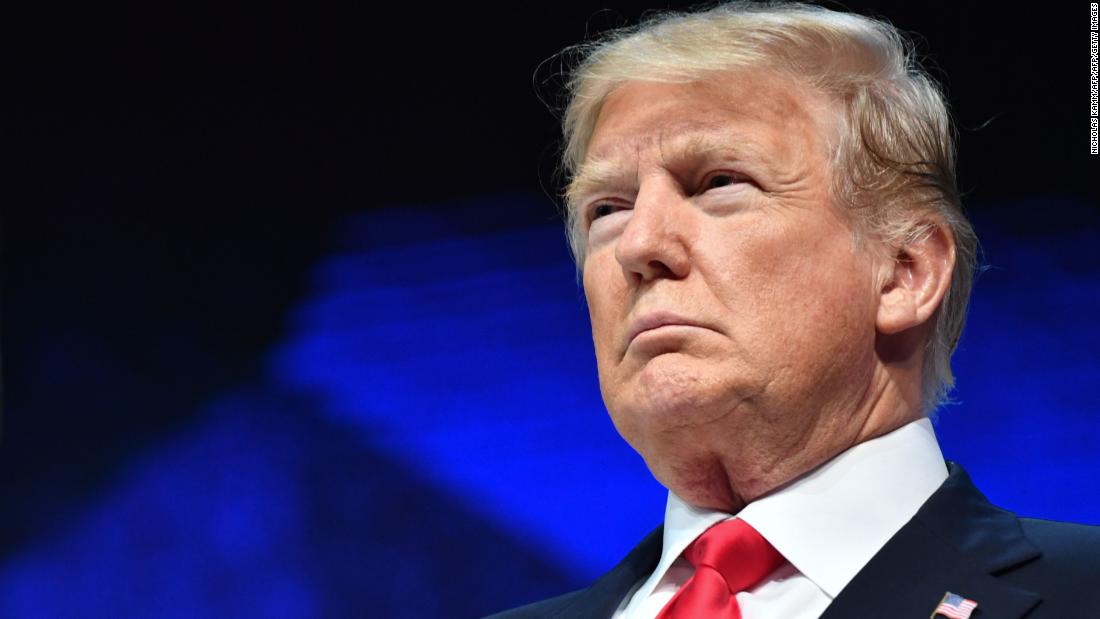 And there could be another benefit. The Congressional Budget Office recently projected the federal deficit will surpass $1 trillion in the next two years, in the wake of “significantly reduced revenues and increased outlays.” Meanwhile, total US retirement assets were estimated at a whopping $28 trillion at the end of 2017, with at least $8 trillion represented by IRA accounts and another $5.3 trillion held in 401(k) plans. Consider how far the government might go in closing some of its budget gap if millions of Americans were motivated to pay even a fraction of their deferred retirement taxes years ahead of schedule, rather than continuing to engage in an unwanted game of “kick the can.”

Here’s a tip to Congress and policymakers: Let Americans whose retirement savings are held hostage by excessive personal tax burdens reclaim their funds at reasonable rates worthy of corporate elites. My money’s been out of reach long enough. Let me bring some of it back home and feel what Tim Cook and his fellow CEO’s have been feeling.
An earlier version incorrectly described the tax rates companies will pay for repatriating assets held outside the US, due to an editing error.