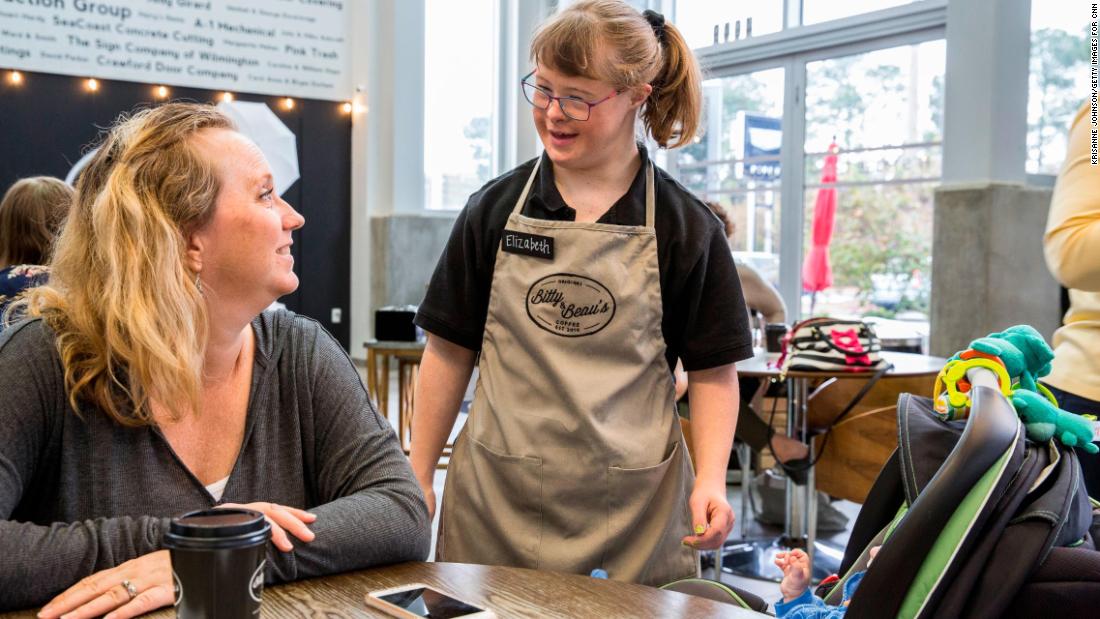 (CNN)Recently, we observed the 28th anniversary of the signing of the Americans with Disabilities Act, known as the ADA, which helped recognize and protect the rights of our 56 million fellow citizens with disabilities. 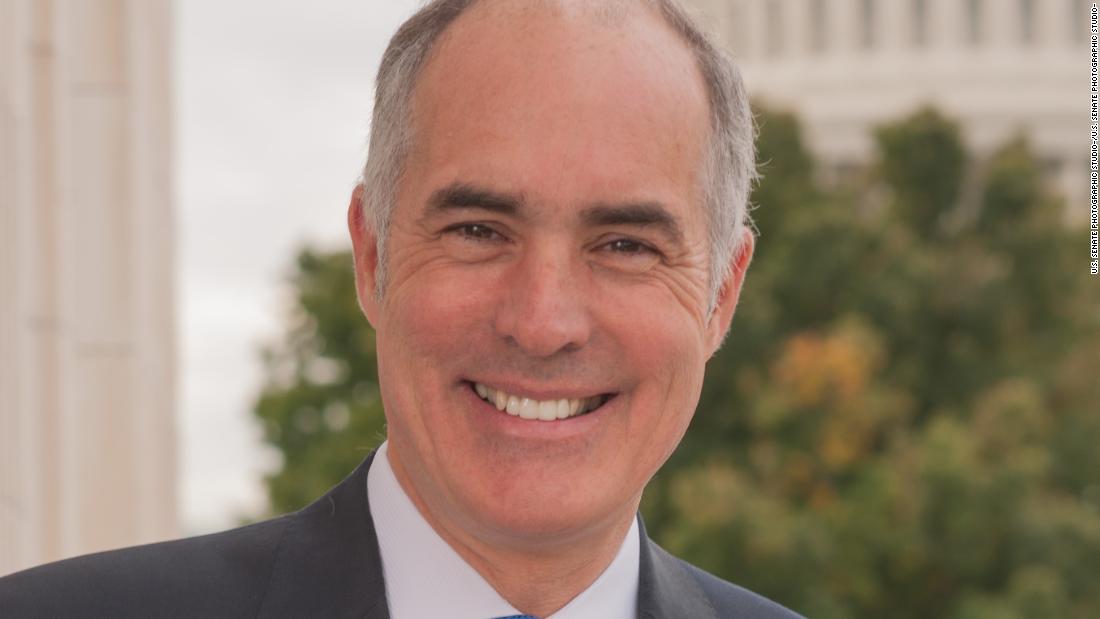 Since the passage of the ADA in 1990, we’ve seen enormous advances. Street corners are more accessible for those who use wheelchairs. Television is captioned for deaf and hard-of-hearing people. Many internet videos and photographs have verbal descriptions so those who are blind can know the visual content as well as the written content.
Despite these positive developments, people with disabilities in our country are still extraordinarily underemployed and more likely to be out of the workforce. According to the annual American Community Survey, the poverty rate for people with disabilities is almost three times that of the general public.
To change these statistics, we need to expand upon the great strides that have been made in the way we think about, discuss and support meaningful employment for Americans with disabilities.
The Stephen Beck, Jr. Achieving a Better Life Experience Act, known as ABLE, which we co-authored in the Senate, was passed in 2014. This law makes it possible for people who develop their disability before their 26th birthday to save up to $100,000 without risk of losing their disability benefits.
That nest egg allows individuals and families living with a disability to pursue their goals with security and peace of mind. With ABLE accounts, Americans with disabilities can open their own small businesses, pay for additional expenses, such as wheelchair repairs, and even put a down payment on a home.
And more employers across the country are recognizing that people with disabilities possess skills, knowledge and passion that are valuable to their mission. 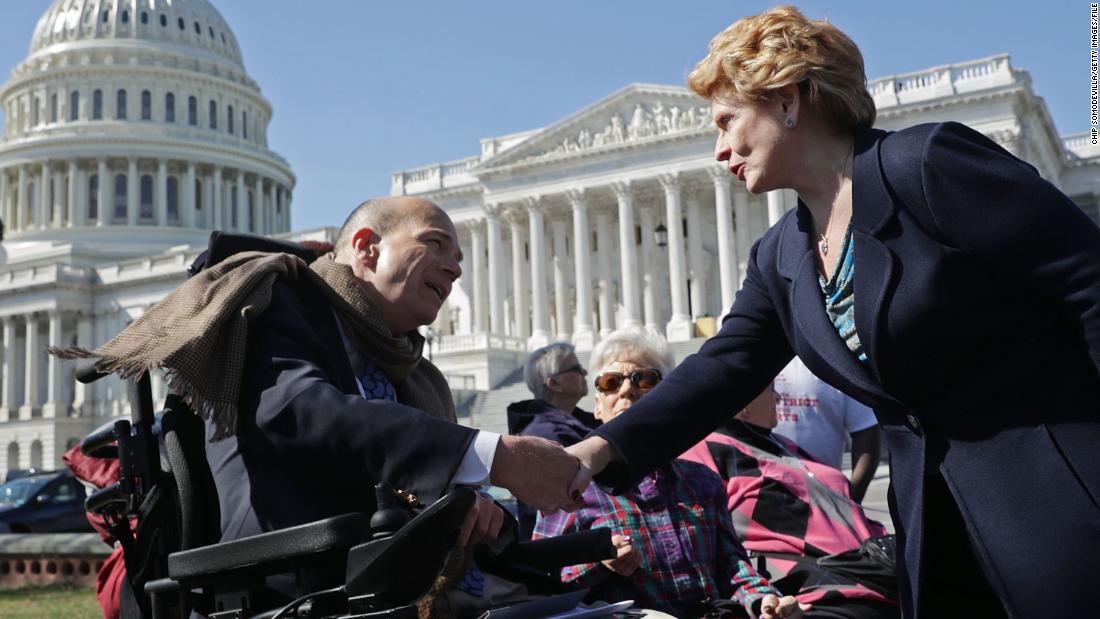 At a recent hearing of the Special Committee on Aging, we heard from Ben Wright, a small-business owner and advocate from Wilmington, North Carolina, who runs Bitty & Beau’s Coffee with his wife, Amy. Named after their two young children with Down syndrome, Bitty & Beau’s today employs more than 70 people with disabilities across three locations. In 2017, Ben and Amy were named to CNN’s “Hero of the Year” list for their inspiring work.
As Ben said during the hearing, “People with and without intellectual and developmental disabilities could and should be working together, shoulder to shoulder, in almost every type of business.”
In Newtown Square, Pennsylvania, SAP, the international software company, puts Ben’s words into action with its Autism at Work program. Through it, the company has hired more than 120 individuals with autism who now work throughout the company.
Yet more needs to be done. For many people with disabilities, barriers are still in place to earning and saving for the future. Many eligible Americans still do not know about ABLE accounts or receive the support they need to open them. And people who acquire their disabilities after their 26th birthday cannot benefit from ABLE accounts.
It is time for us to do more to help individuals with disabilities gain employment — first, by improving awareness of ABLE accounts for those who are eligible, and second, by extending eligibility for ABLE accounts.

There is no reason why a person who is 25 years old and has a spinal cord injury should be able to save for a new vehicle, to be able to move across the country for a new job, or to return to school, while a person who is 27 and develops that very same type of disability is denied the opportunity to save for their dreams.
When the Americans with Disabilities Act was passed in 1990, Congress established four goals for the law. The final goal was for people with disabilities to be able to establish economic self-sufficiency. We call upon our colleagues in the Senate and the House to celebrate the 28th anniversary by continuing to do just that through further promotion and expansion of ABLE accounts.