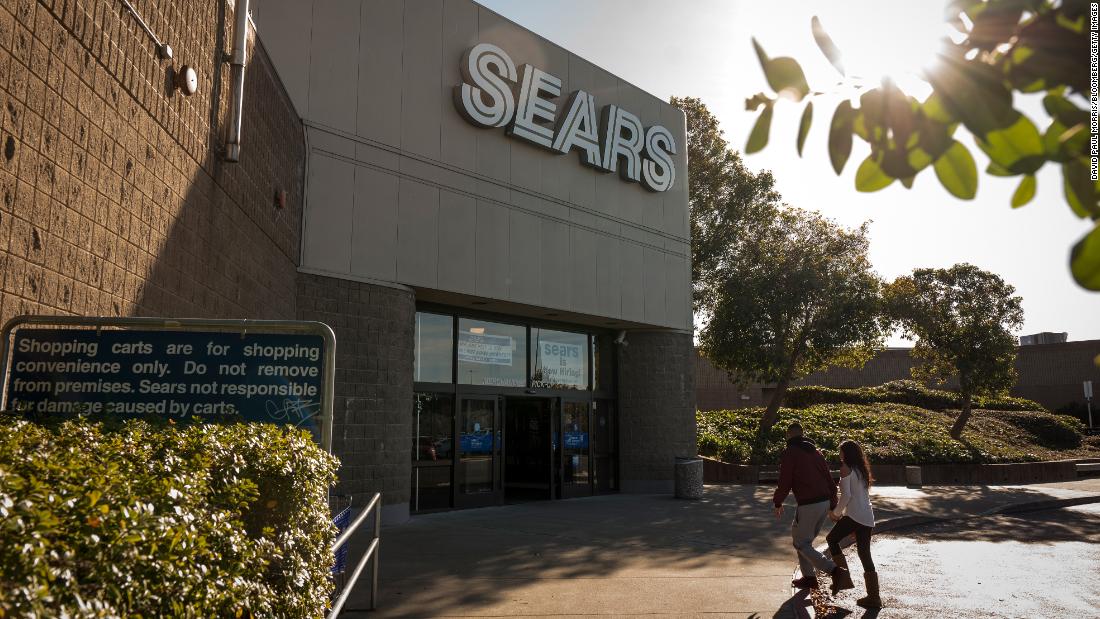 The retail graveyard is full of companies like RadioShack and Gymboree that emerged from bankruptcy and then filed for a second time in relatively short order.

Why Sears could survive

Plenty of companies have emerged from bankruptcy and gone on to financial success. In the last 20 years, General Motors, Chrysler and most of the nation’s major airlines have used the bankruptcy process to turn around their operations and report record profits. 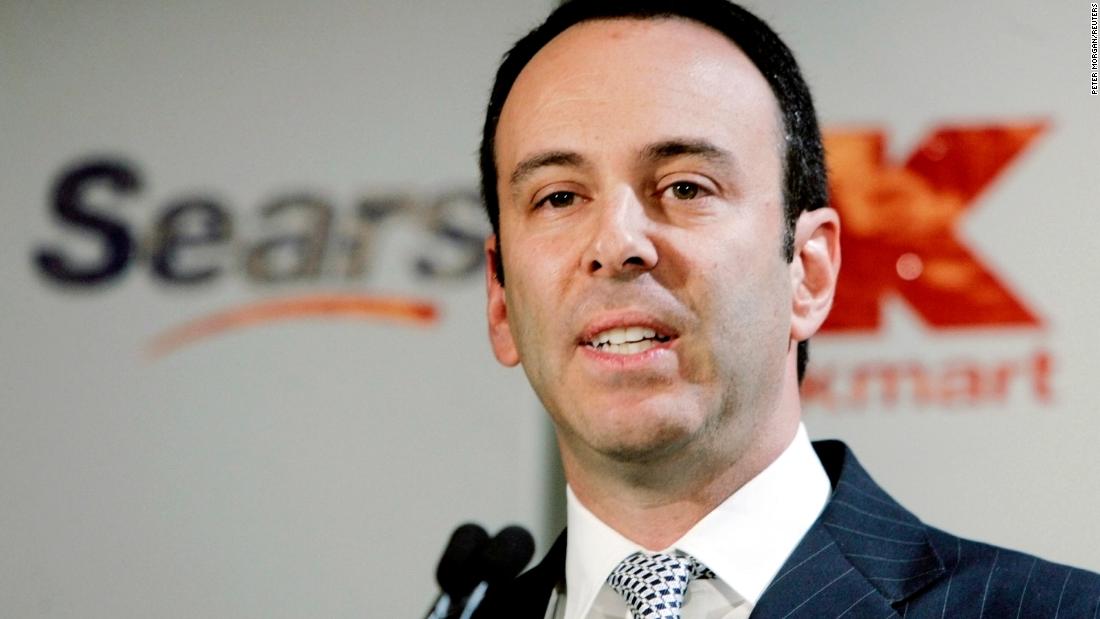 The new Sears will have only a fraction of the debt load with which the old company struggled. Most of the 425 stores that are part of the sale were profitable right up to its bankruptcy filing. The other stores produced staggering losses.
Most of the remaining stores are in California, the Northeast, the Mid-Atlantic, Florida and Texas — areas of the country where land prices are higher. Those real estate prices can stave off competition from big box competitors, such as Walmart. And Sears can sell off some of its stores to raise money and pay down more debt.
The company said in bankruptcy court it expects to raise at least $650 million from real estate sales in the next three years.
The company also expects to make some business strategy changes. It will put more emphasis on its “Shop Your Way” customer loyalty program, which allows its customers to accumulate points. Customers can use those points at restaurants, grocers and other retailers. Sears claims the program boosted sales last year.
Sears also intends to shift to smaller stores — about 12,500 square feet each, rather than the 160,000 square feet of a typical store anchoring a mall. It’s not clear whether the company will downsize existing locations or move into smaller spaces.
That’s another way to cut costs: Fewer stores, and more small stores, means less inventory, allowing Sears to fill stores with desirable products — one of the key customer draws that Sears has lacked.
If Sears posts profits in the future, it won’t have to worry about paying taxes for years to come. The past losses — more than $12 billion since its last profitable year in 2010 — will shelter future earnings from taxes. It’s one reason that General Motors, a decade removed from its bankruptcy, is still paying few federal taxes, even though it has since made billions of dollars and posted record profits.

Sears’ problems go back decades, and they aren’t washed away by a healthier balance sheet and a smaller footprint of stores.
It has been losing for decades to big box retailers, such as Walmart (WMT), Target (TGT) and Home Depot (HD). Those rivals offer a wider selection of goods and lower prices. That disadvantage doesn’t disappear with Sears’ emergence from bankruptcy. The growth of online shopping and the dominance of Amazon (AMZN) only increase its competitive problems.
The business plans that project profitability make some very aggressive assumptions on cost cutting, especially on its administrative expenses. Its ability to turn a profit depends on hitting those targets.
Sears has a history of predicting profitability and then posting massive losses. That track record was mocked by the attorneys who represented its creditors during this week’s bankruptcy hearing.
Sears is also leaderless. This week, the company disclosed that Lampert, who had served as CEO from 2013 through the day of the bankruptcy filing, would not return to the helm. A filing from Lampert’s hedge fund said it wants to hire a CEO “with a proven track record in effectuating large scale dynamic transformations.”
But Lampert will still be the majority shareholder of a privately-held company, and the one who calls the shots. Bankruptcy Court Judge Robert Drain cited that criticism Thursday, noting some consider Lampert a cross between a 19th-century robber baron and a bumbling sitcom character.
“He has the opportunity now not to be a cartoon character, to take action,” Drain said.
Finding a top CEO willing to work for him will be a challenge in and of itself. And then that CEO has to turn around Sears.