What Should Gary Cohn Do Next? These Business Leaders Have Some Ideas

Gary Cohn is leaving the White House after losing an internal battle over putting big tariffs on steel and aluminum imports. Wall Street executives are upset he’s on his way out and wondering what he’ll do next. Bloomberg News spoke to business leaders about where they think the former Goldman Sachs Group Inc. president could land. 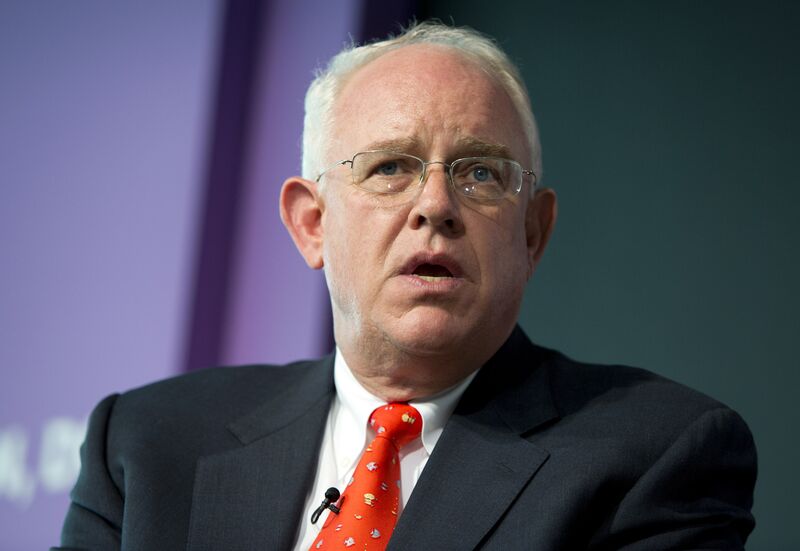 Richard Breeden, investor and former chairman of the U.S. Securities and Exchange Commission:
“I hope Elon Musk hires him to run SpaceX. Boeing needs some competition to see who’s going to get the first man or woman on Mars. He knows the worlds of finance and business backwards and forwards.”

Bob Diamond, chief executive officer of Atlas Merchant Capital LLC and former head of Barclays Plc:
“I don’t mean this in a negative way — he’s more of an operating guy than a visionary. He needs to be building businesses, not providing governance. I don’t see him as a board member, I see him as a builder.” 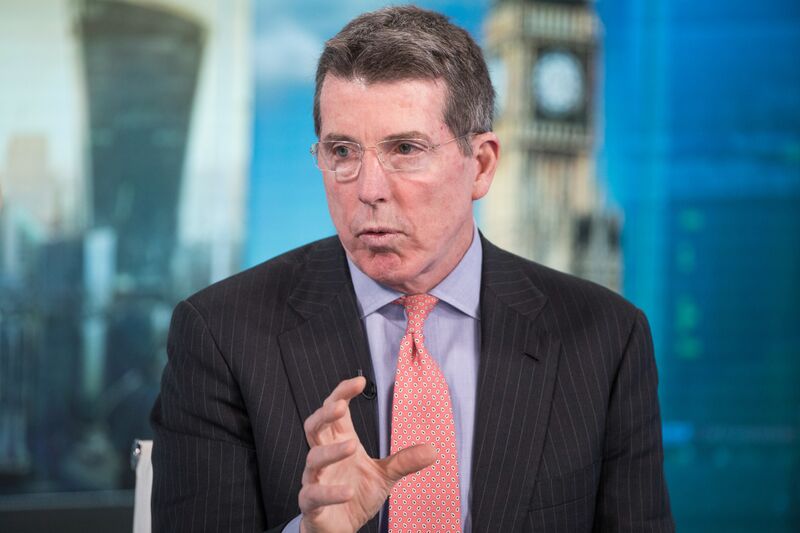 Kathy Wylde, president of the Partnership for New York City, a group of executives:
“One thing he could do is chair and mentor a promising fintech company. One, it would be fun to build something, as opposed to going back to a big establishment institution he’s spent plenty of time in already. Two, it would be taking a wealth of his knowledge from both the private- and public-sector arenas to grow the next generation of an industry.”

Rick Hohlt, political consultant to Citigroup Inc. and others:
“He needs to relax. He needs time to decompress. Baker’s Bay in the Bahamas is the new in-place. He loves it down there.” 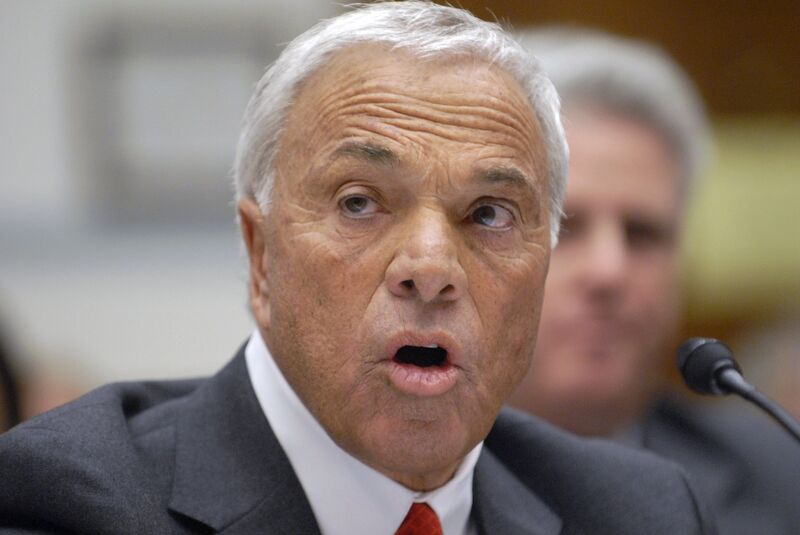 Jeff Hauser, executive director of the Revolving Door Project at the Center for Economic and Policy Research:
“If all he cares about is making money, private equity seems like his best bet. If he cares about the world, he should write a serialized once-a-week, how-it-really-was tell-all on the Internet, and he’d become a hero.”

Angelo Mozilo, former CEO of subprime lender Countrywide Financial Corp.:
“He should set up his own organization, be it a foundation or some sort of entity, where he can go out and impart his knowledge and his experiences, so that young people can understand the fantastic opportunities there are here in America.” 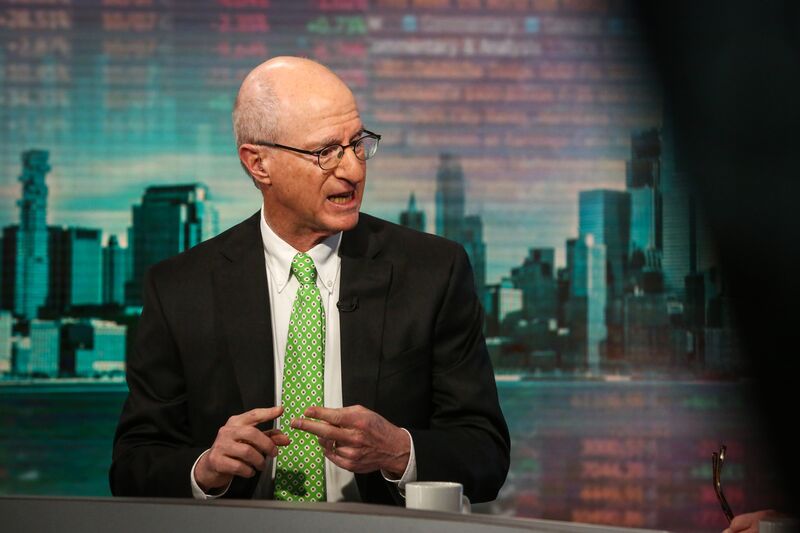 James Tisch, CEO of Loews Corp.:
“He could head a financial institution, be the front man for a venture firm, or own a local restaurant. My suggestion to him would be to take at least six months off.”

Tom Nides, Morgan Stanley vice chairman:
“There are a lot of things I worry about. I do not worry about what Gary Cohn is going to do.”

Quotes from this Article